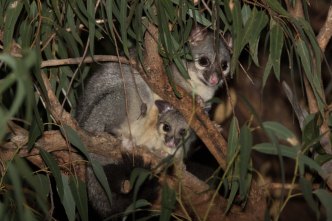 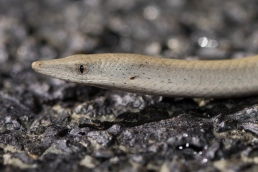 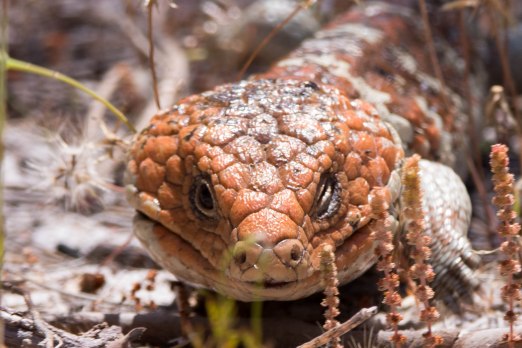 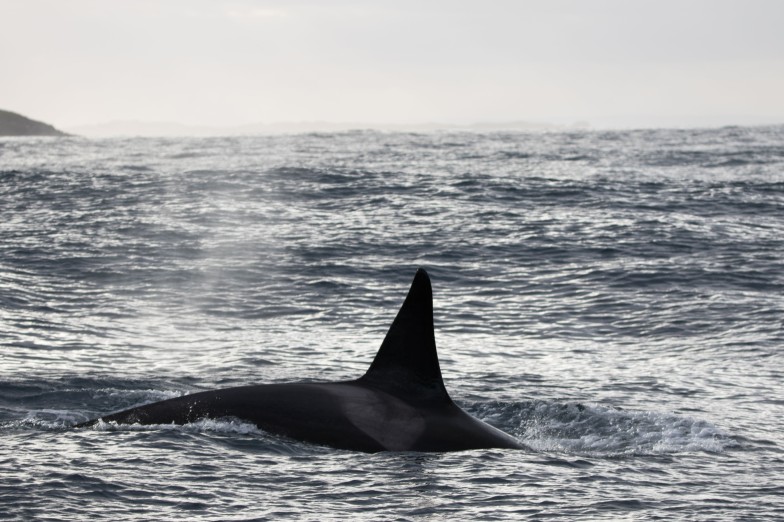 Today marks one year since I have been blogging and I thought it was a good time for some reflection and also planning for the next year!  Above are a few of the photos of the wildlife I have seen this past year.

I started blogging on 11/05/2016 with the spotting of a Wambenger (otherwise known as a Brush-tailed phascogale) in the Perth hills.  This was a carnivorous marsupial I had always wanted to see and after following a few clues I finally saw a wild one.

Since then, I have written 32 blogs covering all sorts of different wildlife – mainly from around Perth, but also from Sydney and down south in the Ferguson Valley and Bremer Bay.

Some of the stand outs would have to be seeing Orca (Killer whales) on a pelagic bird watching trip.

And perhaps the best of all was a trip to Dryandra about 2 hours out of Perth where we saw Woylie and also Chuditch (Western quoll) which I have always wanted to see. 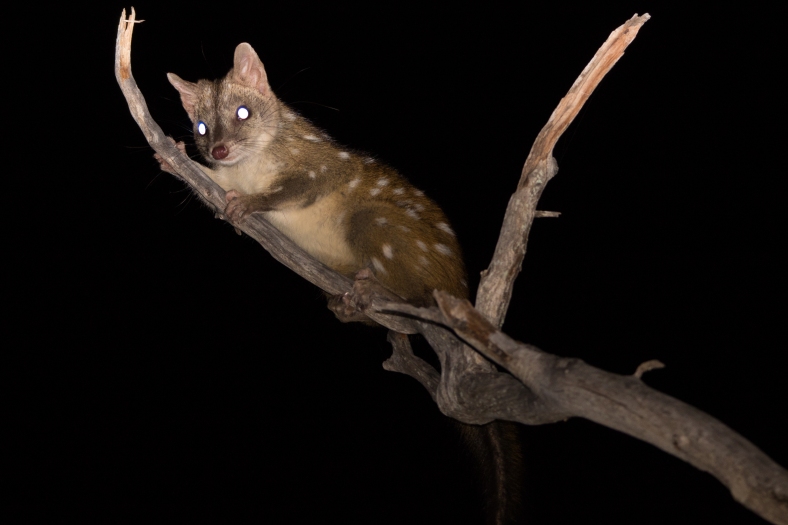 This next year I have a few target species:

I have also signed up for a bio blitz in Woodanilling (few hours south-east of Perth) later this year in September.  If you have not heard of a bio blitz before it aims to get a group together for a short period to record as many observations as possible.

I look forward to this next year of blogging and sharing more wildlife experiences with you.   I also need to keep working on the information side of the site – where I have been documenting how to find wildlife around Perth.  It’s a work in progress.

Huge thanks go to my lovely wife who minds the fort when I am out & about and also edits my writing! Thanks also to my enthusiastic 3 year old son Liam who is very keen to come out with me at night, but he doesn’t stay up late enough quite yet, however he does join me during the day.  And also my beautiful 7 month old daughter Sienna – she joins us bush walking and is not afraid of a snake! 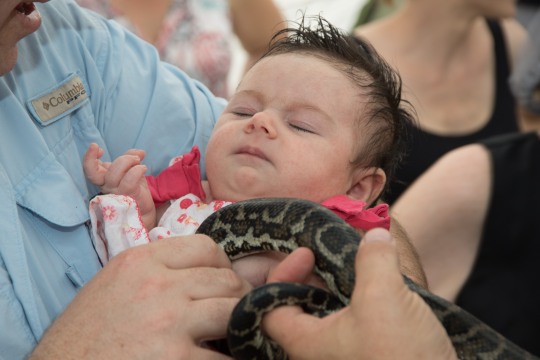 And to my friends and family who join me on my adventures and also encourage me via chats, emails and blog comments.