The dasyurids are the carnivorous marsupials – not usually large but for their size some have big teeth!

Found in areas of Jarrah forest and they have large home ranges so not often seen.   I am hoping to find other locations.

Rarer and smaller than the brush-tailed they are usually found in stands of sheoak.   They seem to really not like white light of spotlights and better in red light.  They move extremely fast.

I found it very difficult to find my first one. 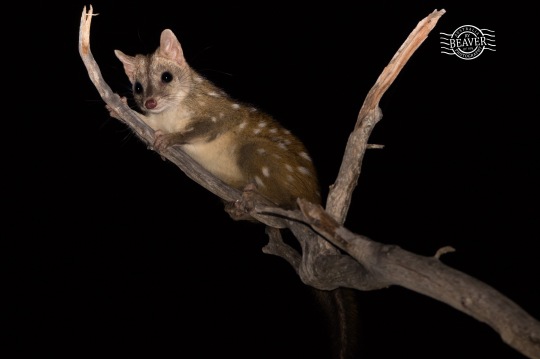 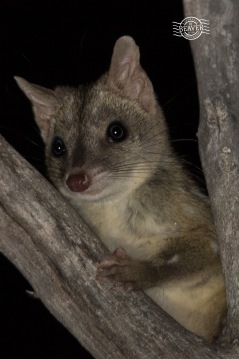 I have not found one yet but seen photos from Dryandra.

The state faunal emblem for Western Australia but endangered and possibly less than a 1000 left.  They are unusual for Australian mammals as they are diurnal (out during the day) and feed exclusively on termites.  There teeth are reduced to just pegs as you don’t need much for termites.  See this link for a video. 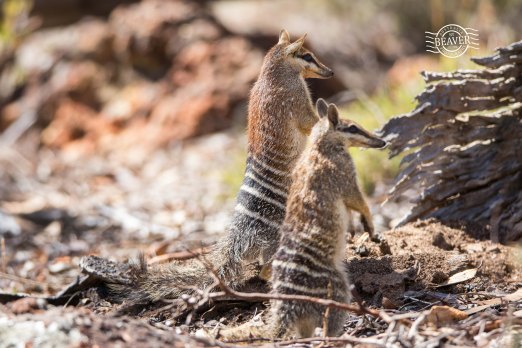